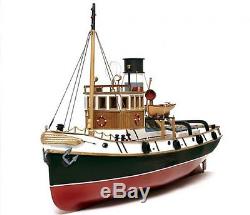 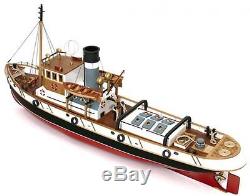 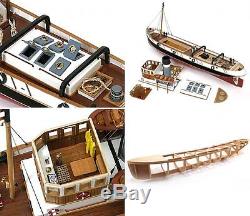 During the sixties, maritime traffic was very intense, the coming and going of goods crossing seas and oceans around the world was constant. This activity was not without its risks; therefore the work of ocean-going tugs was vitally important, helping all those vessels that suffered mishaps. At that time, metal was the basic material used to construct the boats, combined with a certain percentage of wood. Builders took advantage of the strength of steel for the hull and the comfort of wood for the crew areas, which meant that they turned out models of singular beauty despite the fact that the boats were designed as working boats.