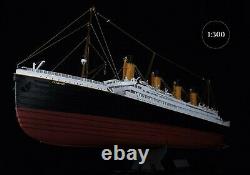 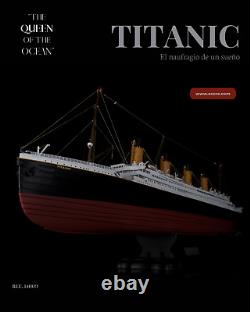 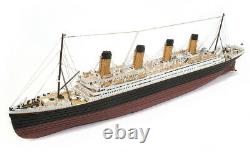 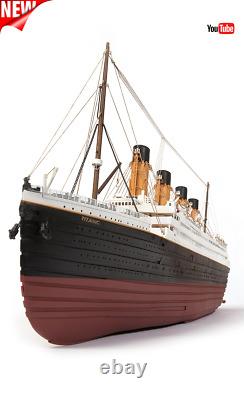 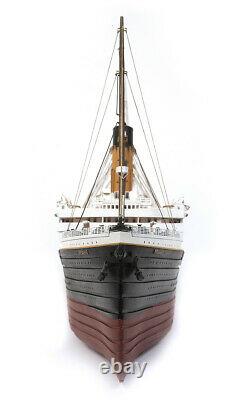 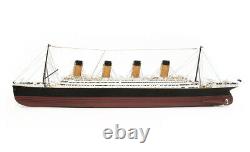 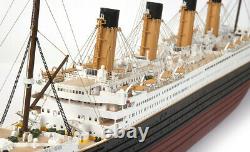 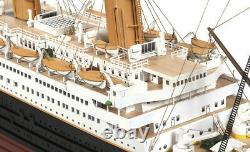 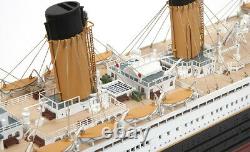 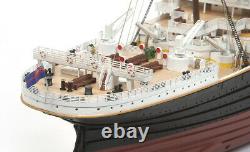 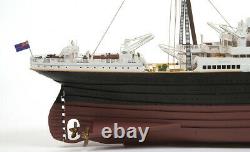 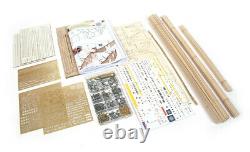 On 10 April 1912, the world's largest and most luxurious ocean liner, the Titanic, set sail on its maiden voyage from Southampton to New York. It took the lives of 1,495 people and gave rise to the greatest legend in the history of maritime navigation. The Titanic did not have enough lifeboats for all passengers - only for about 1,200 people, but there were about 2,223 on board. In the early morning of 15 April 1912, the Titanic collided with an iceberg off the coast of Newfoundland. The sinking of the Titanic was the largest peacetime shipwreck in the history of maritime navigation. Only 711 out of 2,223 people survived. For many years, historians, treasure hunters, oceanographers and businessmen searched for the wreck. The wreck of the Titanic was located 3,784 metres deep, about 800 km off the coast of Canada. The lights of the Titanic went out minutes before it disappeared into the Atlantic Ocean along with the dream of reaching New York.

Titanic Data Sheet With a total tonnage of 45,000 tons. It was propelled by two twin propellers over seven metres in diameter and another propeller, in a central position, measuring over five metres. 2 30,000 HP steam engines?